Want to travel the world free? It’s easier than you’ll ever know (and that’s the whole idea.) 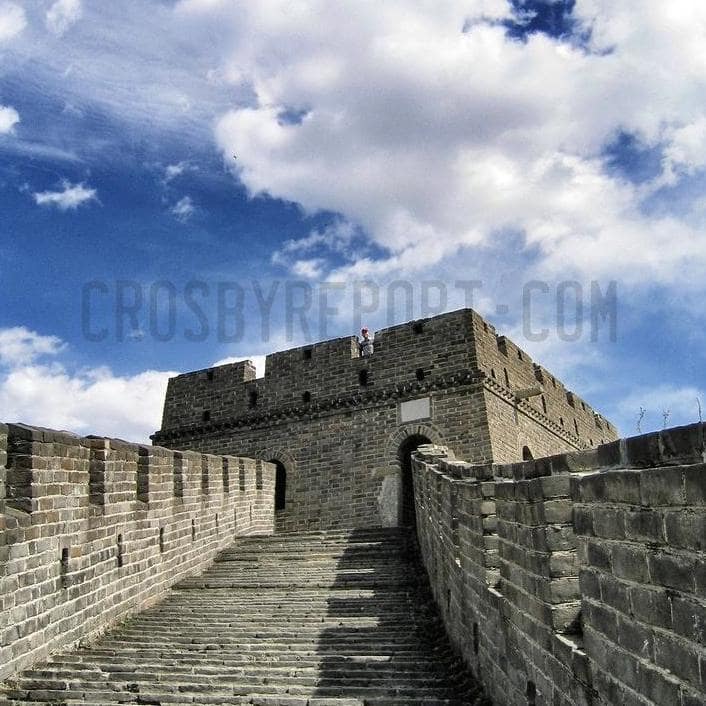 Who wouldn’t want to see the world for free? Nobody. Including our elected representatives who secretly got together recently and decided that you and I don’t need to know when lobbyists and special interest groups are spending millions to take them on all-expenses-paid boondoggles to fabulous, exotic locales.

Travel is one of the best reasons to get a high-powered, important position. Why? Because then you get tons of all-expenses-paid trips to exotic or pricey new places that are paid for by “other people.” But eventually, those “other people” expect something in return. You know, like the mafia.

There’s no two ways about it, travel today is expensive: High airline fares, high hotel room rates, and don’t even get me started on taxicabs. If you go on a couple of trips a year, pretty soon you’re spending serious money. Or at least, someone is.

And that’s not a problem when it’s a business. Because that means you’re a Salesperson or someone who’s going to earn that money back for the company in closed deals. So  businesses usually don’t mind the exorbitant ticket prices — they rightly assume they’re going to make that money back…in spades. Frankly, it’s win-win.

But when it’s a politician, it’s a problem. That’s why, when lobbyists and special interest groups fly our nation’s elected representatives all over the world for “free” under the guise of “information gathering,” it concerns me.

The National Journal recently noticed that our elected officials have once again been up to some skullduggery: the House just stripped away the requirement that privately sponsored travel be disclosed on annual financial forms.

The move, made behind closed doors and without a public announcement by the House Ethics Committee(!!!), reverses more than three decades of precedent. Gifts of free travel to lawmakers have appeared on the yearly financial form dating back to its creation in the late 1970s, after the Watergate scandal.

This revelation concerns me because Lobbyists and Special Interests wouldn’t bother with these expensive “fact-finding” boondoggles if they didn’t think they’d get something out of it — namely, favorable legislation that will ultimately cost taxpayers a lot more than just sending these corrupt representatives on expenses-paid vacations ourselves. Hell, we could probably send them first-class, put them up at the Four Seasons, and still come out ahead.

So contact your elected representative and bitch them out for trying to hide their free Vegas junkets, golf vacations in Scotland, and Sea of Galilee skinny-dipping. Because as U.S. Supreme Court Justice Louis Brandeis once wisely said about government transparency, “Sunlight is the best disinfectant.”