United and Delta encourage business travelers to gouge their employers. 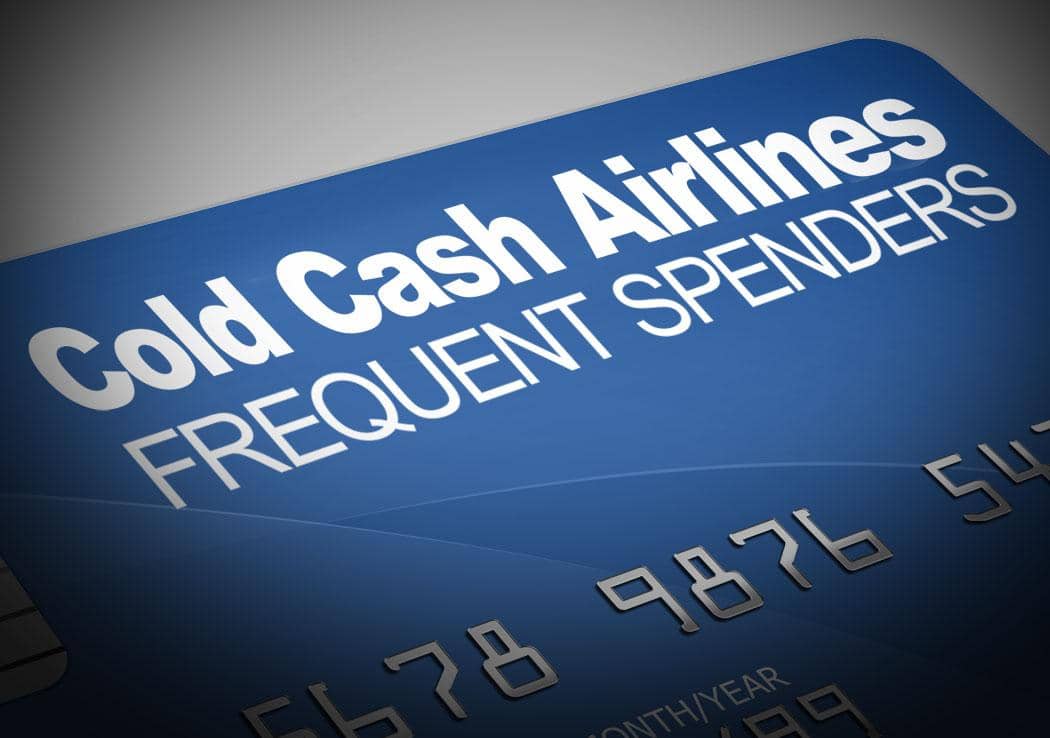 United Airlines and Delta have decided to end the shell game that was their frequent flyer miles program in favor of straight-up rewarding people based on their cold, hard cash expenditures. Basically, customers can only get preferential treatment now by outright paying for it.

According to an article in Forbes online, United is the second “major US Airline to require minimum levels of dollars spent on tickets in addition to minimum miles flown to reach the ‘elite’ tiers in its program.”

I can see why they’d want to do this, but I’m not sure they’ve thought it all the way through. Sure, it screws over cheap-skates who’ve been racking up miles putting groceries on their credit card — whose bright idea was that, anyway?

But more importantly, it negatively affects the airline’s core customer, too: namely, America’s biggest businesses. Airlines don’t stay in business because of people like me who travel abroad once a year. No, the airlines rely on the people who have to fly as part of their job.

Not the daily business flyers — those guys will reach Elite status regardless. No, I’m talking about the majority of business fliers. The literally millions of middle managers who travel regularly, just not as often as the folks in Global Sales.

If you’re one of those regular business travelers, there’s no longer any incentive to look for a cheap flight. Why bother? If Elite Status is determined by the number of dollars you spend, expensive flights will get you there faster.

So essentially, the quickest way to get Elite Status is by gouging your employer. I mean, why book in advance and fly economy when you can book last-minute and tell your boss the only seats left were in First Class? Voila! Now you’re racking up the miles–er, I mean, “business expenses.”

Frankly, the Fortune 500 is going to get reamed by this decision and I’m surprised they haven’t freaked out about this yet. Maybe when they start to see their travel costs skyrocketing, they’ll just start insisting that employees fly other airlines, like American Airlines (shudder) or Southwest.

And neither United, Delta, nor anybody else wants that.