They let me teach kids for some reason. 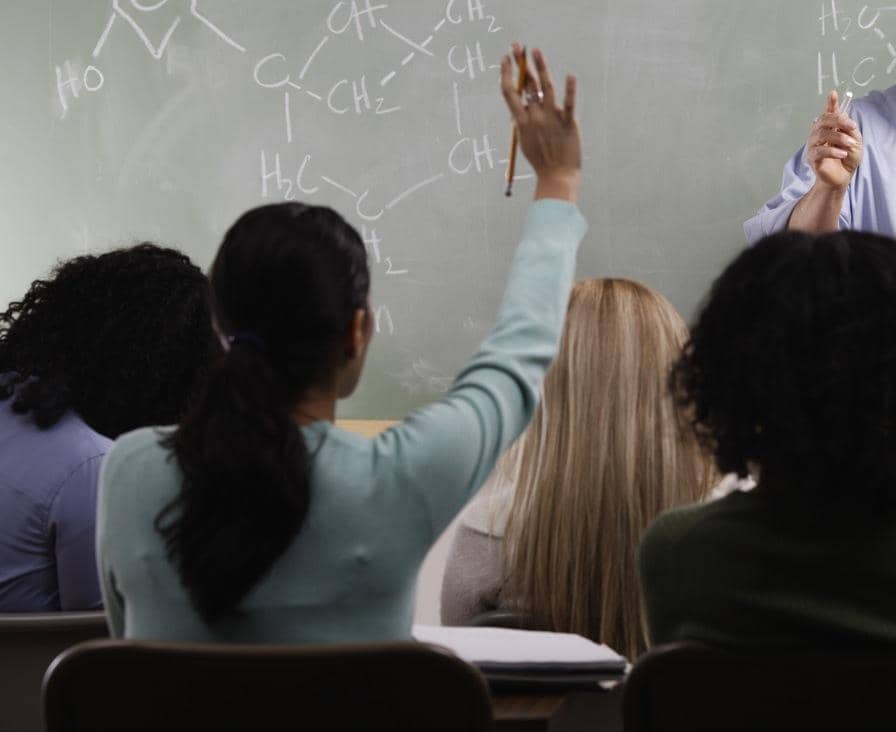 No longer a mere substitute, I am now officially teaching at the Miami Ad School. Obviously desperate for teachers, they called me (after being turned down by everyone at Crispin & Porter, including the receptionist). I’ve got twelve 2nd or 3rd quarter students. Some are better than others, but they’re all are better than the folks who did the Snuggle Bear toilet paper commercials.

I am worried, however, that this could be the death knell for my career because, as the saying goes, "Those who can, do. Those who can’t, teach". Of course, since I’m a lousy teacher, I can at least get a job at Saatchi.