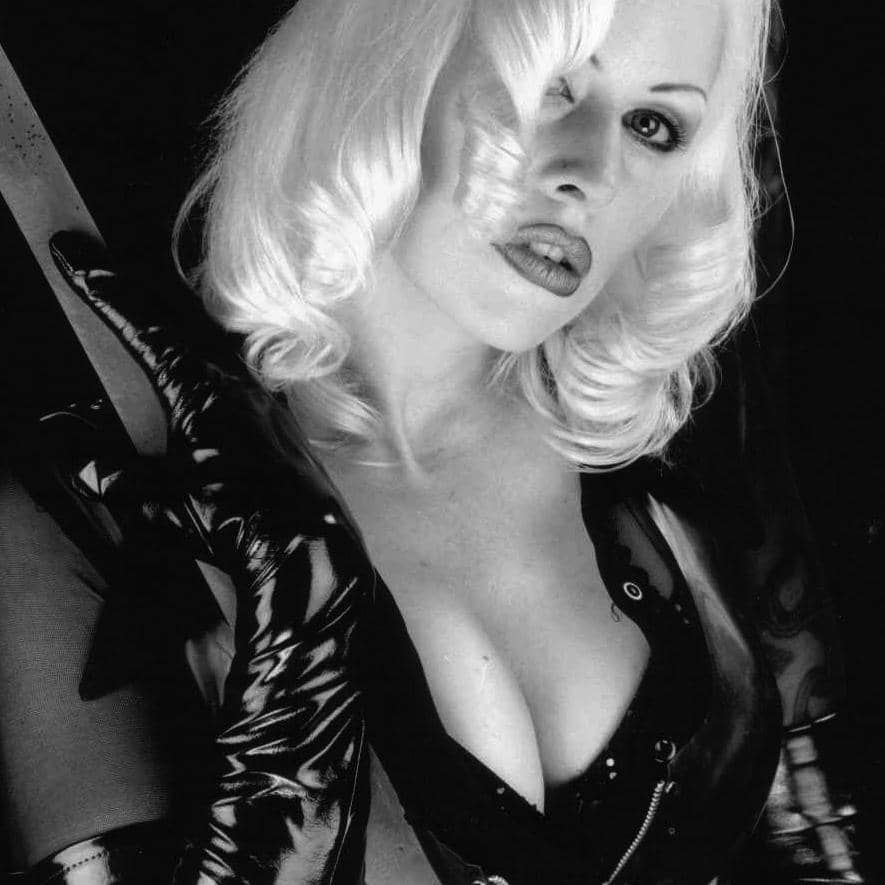 One of Florida’s few hip and progressive traits has to be its music scene. Many of the local bands down here put on some bizarre stage shows. One funk-rock bands’ obviously Jewish lead singer (pertinent only because of his headgear) comes out covered with tattoos, wearing a choir robe and a Pope hat. Gotta love a guy with a sense of humor. On the other extreme is a band who’s main attraction has nothing to do with music.

They’re called Gen & The Genitorturers. As the name might imply, they’re not a Christian folk quartet (decidedly NSFW). Rather, they use traditional drums, electric guitar and bass to play Speed Metal—a sort of really loud noise, totally devoid of melody and intelligible lyrics, played as fast as humanly feasible. Their main attraction, though, is their stage show. It involves unnatural acts that I can’t describe here as I don’t know how many of my readers have loose morals and/or weak stomachs.

Suffice to say, even Jerry Springer doesn’t prepare you for this kind of stuff. If you’re interested in the gory details, click on the link above, or call me (before lunch) and I’ll elaborate.