The legitimate money-making opportunity airlines should be all over, but aren’t. 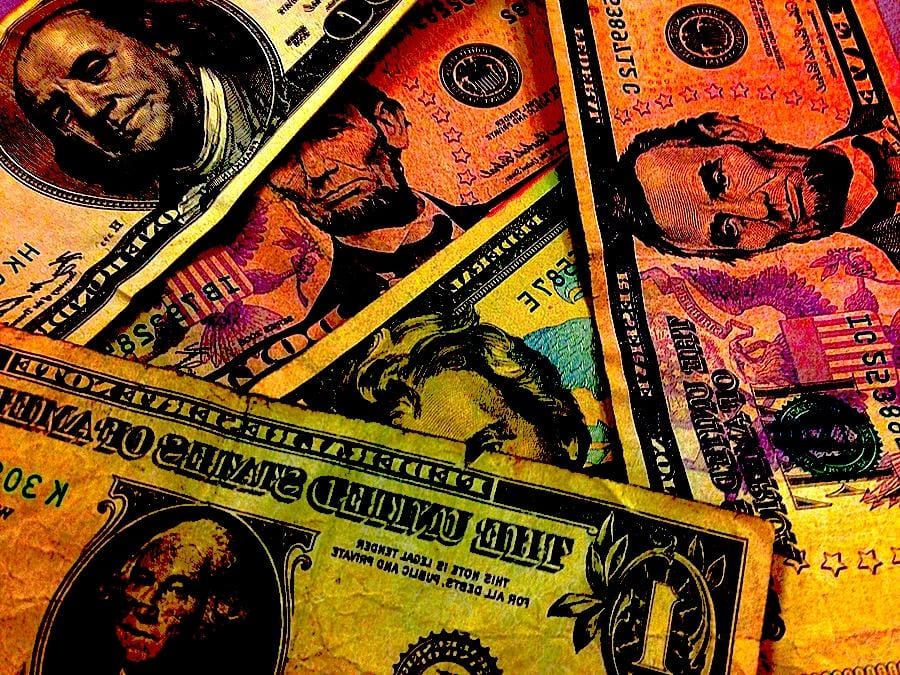 As frequent visitors to this site know (are there any?), I have a lot of beefs with the commercial airlines’ business practices. I don’t particularly like their treatment of passengers in general, and I find their tone-deaf efforts to make money frequently misguided. But what I really resent about commercial airlines is their seeming lack of interest in taking the money that many flyers would gladly give them.

Back in the late 1990s, I got a lot of push from airlines trying to get me to sign up for their emailing lists. “We’ll send you fare discounts and you fill up our empty seats!” Sounds like a win-win!

The form asked me for my flying preferences: What seat I like (window), Did I have any special dietary requirements (nope), and What is your home airport (SFO).

But I expected them to ask me a lot of other questions — questions that would’ve helped the airlines sell more seats. Questions like:

But none of the airlines ever have. In fact, no travel service does this (except for AirfareWatchdog, but that’s still not the same).

Now, it’s 2014. So in over twenty years, no one at any airline has suggested this at a “How can we make more money” meeting? Really? No one at any airline or start-up company has ever thought, “Maybe people who travel frequently would be a receptive audience to last-minute pitches for spontaneous filling empty airplane seats?”

Think about all the people you’ve met in life who moved away from home, or went away to college, or had friends who moved away. Frankly, I just can’t believe that “people who have family and friends in other cities” isn’t a huge, lucrative market.

And all the airlines would have to do to tap into that market is ask us.

But the airlines aren’t doing it. None of them (as far as I know, and I’m on the mailing list of almost all of them — even the ones I’ll probably never fly again). And with all the technology currently available, it can’t be a cost issue — it’s got to be a stupidity issue.