The French. They will eat damn near anything. 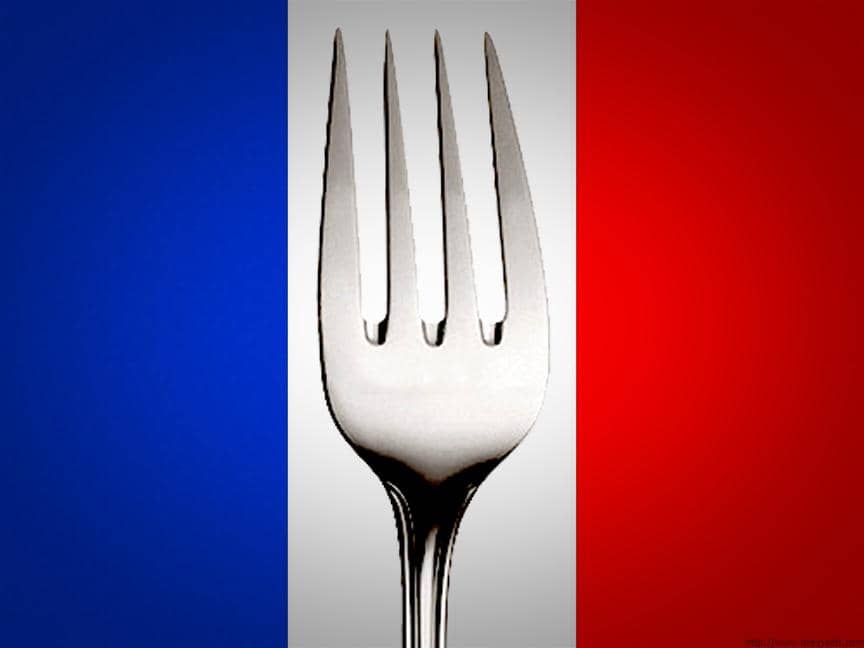 Foie Gras. It’s a kind of food. As I understand it, the term means "goose liver" in, I’m guessing, French. (Who else would eat something like that?) Now, to me, liver is a disgusting, vile substance served with onions and only to pre-Depression era families who can’t afford meat. Likewise, it is unilaterally despised by all to whom it is served. But recently, I learned that it’s also an appetizer/entree at your snootier (read, French) restaurants. Not too surprising, since most horrible food is French.

Foie Gras, still in its natural habitat (a goose).

Now, I’m not a big fan of French food (as it often consists of things like Foie gras). But Amy likes the weird comestibles and I like Amy, ergo….

It was at the Waterfront restaurant (corner of Broadway and Embarcadero) where we first got a chance to sample this supposed "delicacy". A friend had invited us to dinner and we gratefully accepted. While Amy and I ordered more traditional yet still French fare, our friend ordered the substance in question. Shortly after we drained a few bottles of vino, the waiter then brought out our food and, without regard for our feelings, placed on our table. Right where we could SEE it.

Yes, it was the liver of a goose. A slimy, mushy, organ that filtered God-knows-what out of the goose’s bloodstream (what do they eat?). And we were offered a taste. A once in a lifetime opportunity to experience cannibalism, one step removed.

Well, we were pretty tanked on a nice bottle of Merlot, so we dug in. I tried very hard not to dwell on the act I was engaged in. I kept saying to myself that it was just food.

But it wasn’t. It was an organ. Not meat. An organ. Like a heart. I was eating the heart of a cute little goose! I felt vaguely like a vampire until I actually raised the fork to my lips and tasted it.

My first reaction was nausea welling in my stomach that led me to do a quick mental check of where I saw the men’s room when we came in. But then my second reaction interrupted.

It was good. Really good. I was eating the liver of some adorable little goose and digging it. I had become a sick, depraved carnivore. I was appalled.

Then I remembered the time I was attacked as a kid by a goose in my aunt’s backyard and I got over it.