The FBI uses cash to bust ignoramuses in U.S., could cripple economy. 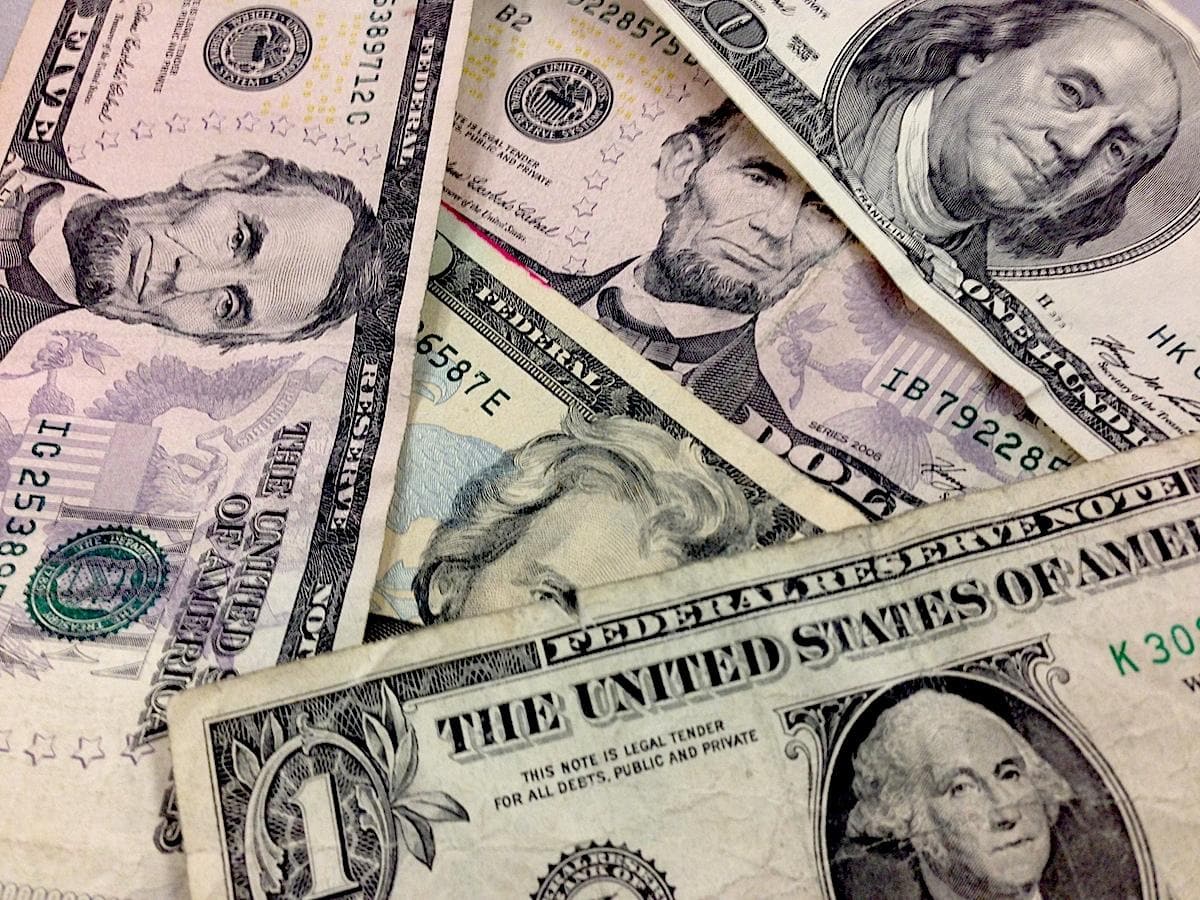 If you live in Los Angeles, Sacramento, San Jose, San Diego, or Oakland, be on the look-out for sociopathic jackholes toting small handheld laser-diodes capable of emitting a narrow coherent low-powered beam of visible light — they could be worth major bank.

In a recent post, “Idiots with laser-pointers expected to blind pilots of over 4,000 flights this year,” I referenced the very real dangers of d-bags with new laser toys.

The sudden bright light in a darkened cockpit can cause temporary blindness or distract pilots during critical low-altitude flight.

But the problem hasn’t gotten better since then, it’s gotten worse.

Reports of people pointing lasers at aircraft have ballooned nationwide, jumping from 384 in 2006 to 3,960 in 2013, according to the Federal Aviation Administration.

So as a result, the FBI is offering a $10,000 reward to cut down on the number of shit-heads who are pointing lasers up at aircraft during the night, endangering hundreds of people in the air and on the ground.

If you know anyone who’s doing this, please rat them out and stop being their friend. Then let’s all agree to use laser-pointers for what they were actually intended: Making people think a sniper is hunting them.