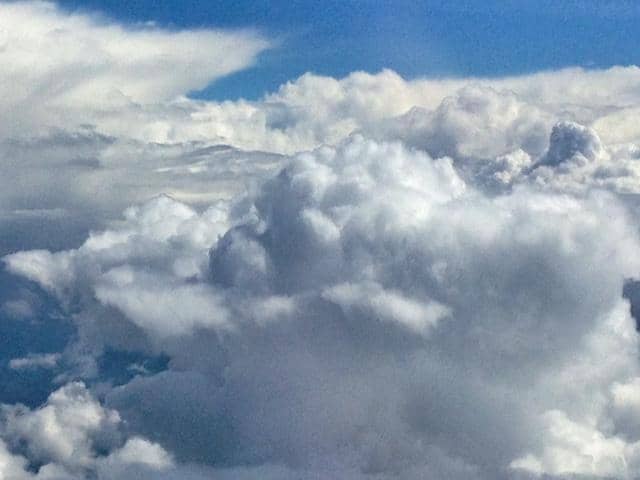 It’s been 18 years since I flew over Cuba on the way to Jamaica, and thought, “I want to go to there.” Since that time, I’ve hoped against hope that the U.S. embargo would one day be lifted and it looks like that day may have finally arrived in a foggy haze of celebratory cigar smoke.

Back when I lived in Miami, the locals told me that the Cuban embargo would never be lifted — it was, they insisted, a political third-rail. Yet today, US President Barack Obama announced moves to “normalize diplomatic and economic ties” between the US and Cuba.

The White House’s plans include:

Of all the above plans, I am most optimistic about the ability to finally travel to Cuba without resorting to trickery. And not simply for my own selfish tanning needs, but also for the economic benefit to both our countries.

Over the last 54 years, the embargo has cost the Cubans a projected $1.1 trillion dollars and the US economy $1.2 billion, according to the US Chamber Of Commerce. That’s a lot of sun tan lotion.

Once the ban gets lifted, I will make a beeline to Cuba to see its old American cars, its unrivaled cigars, and its stopped-in-time architecture before U.S. interests ruin it with new cruise ship ports and all-inclusive resorts.