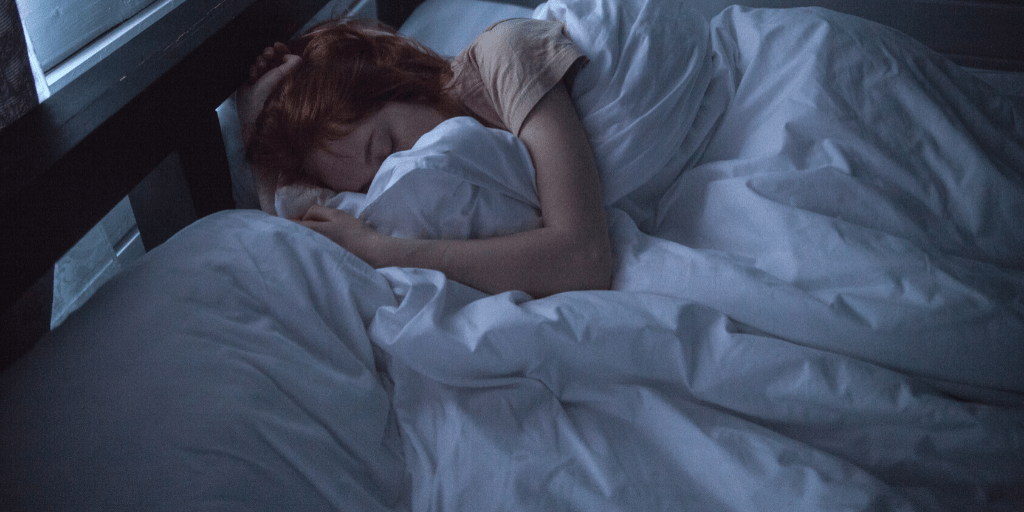 Also check out this updated post, “My ongoing, obsessive search for the world’s best alarm clock radio of 2022.”

As a frequent traveler, I’ve learned that oversleeping is detrimental to catching early morning flights, not to mention keeping a day job to pay for the trips. So waking up reliably is key, and that’s why I’ve spent the last few decades in an ongoing search for the world’s best alarm clock radio. You wouldn’t think it would be hard to find a clock radio with all the features I want, but then you probably don’t know me all that well.

As a point of reference, here’s the reigning alarm clock radio champion.

I’ve had the Logitech Squeezebox alarm clock radio for a few years now, and finally got tired of putting up with its foibles. The radio has never worked properly, nor consistently, yet the idea behind this clock radio is and was very good: wifi streaming audio from your home server or Internet radio stations to a high-quality speaker.

Too bad the thing lost its wireless connection constantly, so I got the default alarm more often than Internet radio. Its software needed constant updates, and it still reboots randomly. Its best feature, however, was a sensor that automatically dimmed the LED display based on ambient room brightness. Genius.

Read my extensive, yet not unreasonable, list of criteria for the perfect bed-stand bestie.

First, I’m a light sleeper who finds loud, jarring noises a really shitty way to start the day, so buzzers and alarms are off the list. Most alarm clocks have them, by definition, but I never use them because I generally don’t like having myocardial infarctions. No, I have other criteria for what constitutes the world’s best alarm clock radio.

As a corollary to my first point, I want an alarm clock that wakes me gradually and gently like a delicate baby, or a dangerous animal with razor-sharp teeth and claws. Increasingly (get it?), this “gradually gets louder” volume feature is much more common these days.

While it would be nice to wake to music or nature sounds, that stuff puts me right back to sleep, so it’s somewhat counterproductive. Instead, I need an AM/FM radio to engage my brain with news, traffic reports, the downside of which are those unbelievably annoying, motherf#cking Kars4kids radio commercials. (I’m looking at you, KCBS!)

Bright lights also keep me awake, so I need a lot of clock radio whose LED display doesn’t light up the bedroom like an oncoming freight train.

While not absolutely mandatory, these alarm clock radio features were not entirely optional either.

It’s the 21st Century and the world’s best alarm clock radio can, and should, be jam-packed with awesome features, so I don’t think it’s unreasonable to include bluetooth connectivity, so I can link my iPhone to the speaker, a high-quality speaker, so I can listen to sweet tracks while napping, USB charging, so I can power up my iPhone overnight, and a backup battery, so I don’t lose my job.

The iHome IBT233G alarm clock radio was my first purchase as it had all of the above features and was kinda classy looking, but it was rather large, and the LED display only had three levels: Bright, brighter, and AHHHH! MY EYES!!! So disappointing, as the sound was very good and everything else worked really well, including iHome’s Enhance App which made setting the alarm super easy.

I had high hopes for the Soundance alarm clock radio, but in terms of its aesthetic appearance and user interface, it was just an unmitigated mess.

Programming everything was pretty unintuitive, frustrating, and worse, the LEDs were super bright. In the plus column, it has a rechargeable battery and the sound was pretty good, which led me to believe the use-case for this is camping or boating, and not sitting on your nightstand.

WITTI’s “BEDDI Style” alarm clock radio was almost perfect, too. It had it all the required features except one: there was no FM tuner—I didn’t notice that when perusing its extensive list of features, and wrongly just assumed it.

Overall, the design was very attractive and minimalist, but its small size meant the audio quality was somewhat limited by physics.

Still, if you like to wake up to music, and you have a smartphone, this is a solid option.

The Ravio Mini is a very attractive device with impressive sound quality, but it, too, seems more of a portable bluetooth speaker than a nightstand alarm clock. It doesn’t have different alarms for weekdays versus weekends.

You weirdly can’t tune a specific FM radio station (because it chooses presets automatically based on signal strength). And the final straw was that the alarm only rings for 1 minute. That might be changeable, but I was too lazy to figure out how.

The WITTI “BEDDI” smart alarm clock might have been perfect, as it one-upped the “BEDDI Style” by having an FM tuner and threw in wifi and home automation integration.

Unfortunately, I found this alarm clock radio to be a bit lightweight and tall so it was kinda unstable and wobbled, especially when you laid an iPhone down in it (see photo). Also, the audio was thinner and less substantial than I’d hoped.

The iHome iDL44 was very nearly the ultimate winner. I liked everything about this alarm clock radio—see my fawning praise for the iHome iDL43 below—only to later find out that it has no bluetooth connectivity.

Oh, come on! Why build such a great-sounding device and then force people to connect their phone via a cable like it’s the 1990s. The lack of bluetooth was a deal-breaker for me, and probably a lot of other lazy people.

The iHome iBN43BC ended up being my winner—this odd-looking alarm clock radio hit all of my above criteria, but it’s not without a few issues. In the plus column, its speaker is amazingly rich and deep—it’s a joy to listen to the Reson8® sound technology in this bluetooth device, finally bringing my entire Apple Music collection to my otherwise stereo-devoid bedroom.

There’s a long list of other features on iHome’s website that all work well and easily—it even has physical buttons for many common alarm clock functions, which make setting the unit reasonably logical and, more importantly, memorable.

In the negative column, the radio’s retro digital LED font is hard to read—especially in bright light. Unless you have owl-like night vision, you’ll have difficulty telling the time, as the individual LED digits are slim and close together. (It’s a problem that was already solved in iHome’s above iDL44 model, so they must be aware of this horrible, horrible design mistake.) I could also quibble about the recessed volume and +/- buttons on top of the unit which are weird, but not a problem, functionally.

In the end, I chose to keep the iHome iBN43BC mostly because my wife was tired of all the boxes strewn all over the bedroom and because I had to burn off my BestBuy store credit. This impressive alarm clock radio isn’t perfect, but it’s close enough in light of the fact that, if I hadn’t settled on something soon, my wife would’ve divorced me.