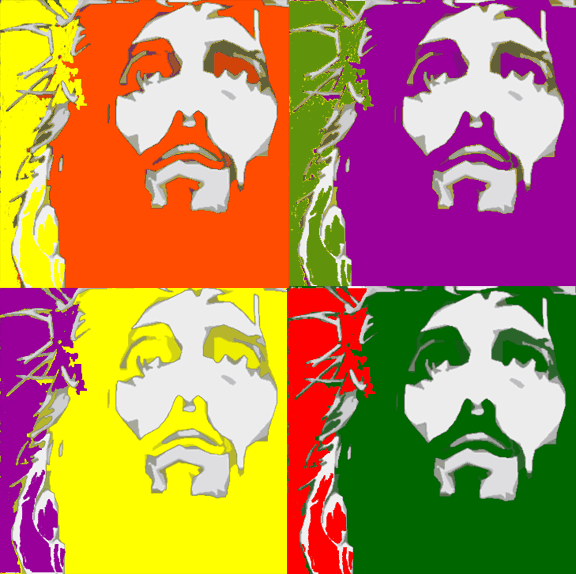 A few years back, I was surprised to learn that nearly everything I’d been taught in Bible School about Christmas was, to be blunt, a bunch of lies. Frankly, I’d be surprised if Christian officials were too keen on the actual truth getting out since it makes their religion seem…oh, what’s that phrase? Right, “made up.” In actuality, many of the Christmas “traditions” Americans celebrate were co-opted from, of all people, those nutty Pagans. Here’s a rundown of Christianity’s disappointing lack of originality:

Turns out, pretty much the only thing Christians brought to the party was, well… Christ. All those “Christian” traditions Americans love so much aren’t really Christian at all (in fact, it was illegal to celebrate Christmas in America from 1659-1681 because the traditions were so pagan). Pretty funny, huh? Kinda makes you wonder what else you were taught that isn’t correct. Well, it should.