Man helpfully suggests fees he would gladly pay the airlines to not suck so much. 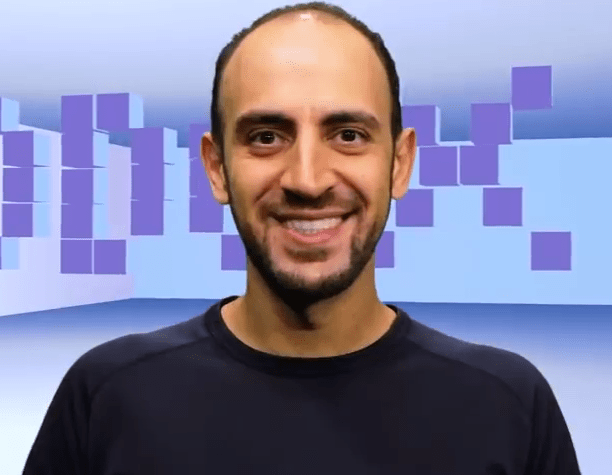 We all know that airline fees suck, and that they’re only getting worse as airlines become more and more profitable. But maybe we shouldn’t try to get airlines to eliminate fees. Maybe the problem is just a matter of which fees we’re being asked to pay. One man has some suggestions.

Maddox, creator of the self-proclaimed “Best Show in the Universe” apparently now has a video-blog now upon which he dispenses the same, sage and reasonable shouting that he used to type and erratically publish on his website whenever the hell he felt like it.