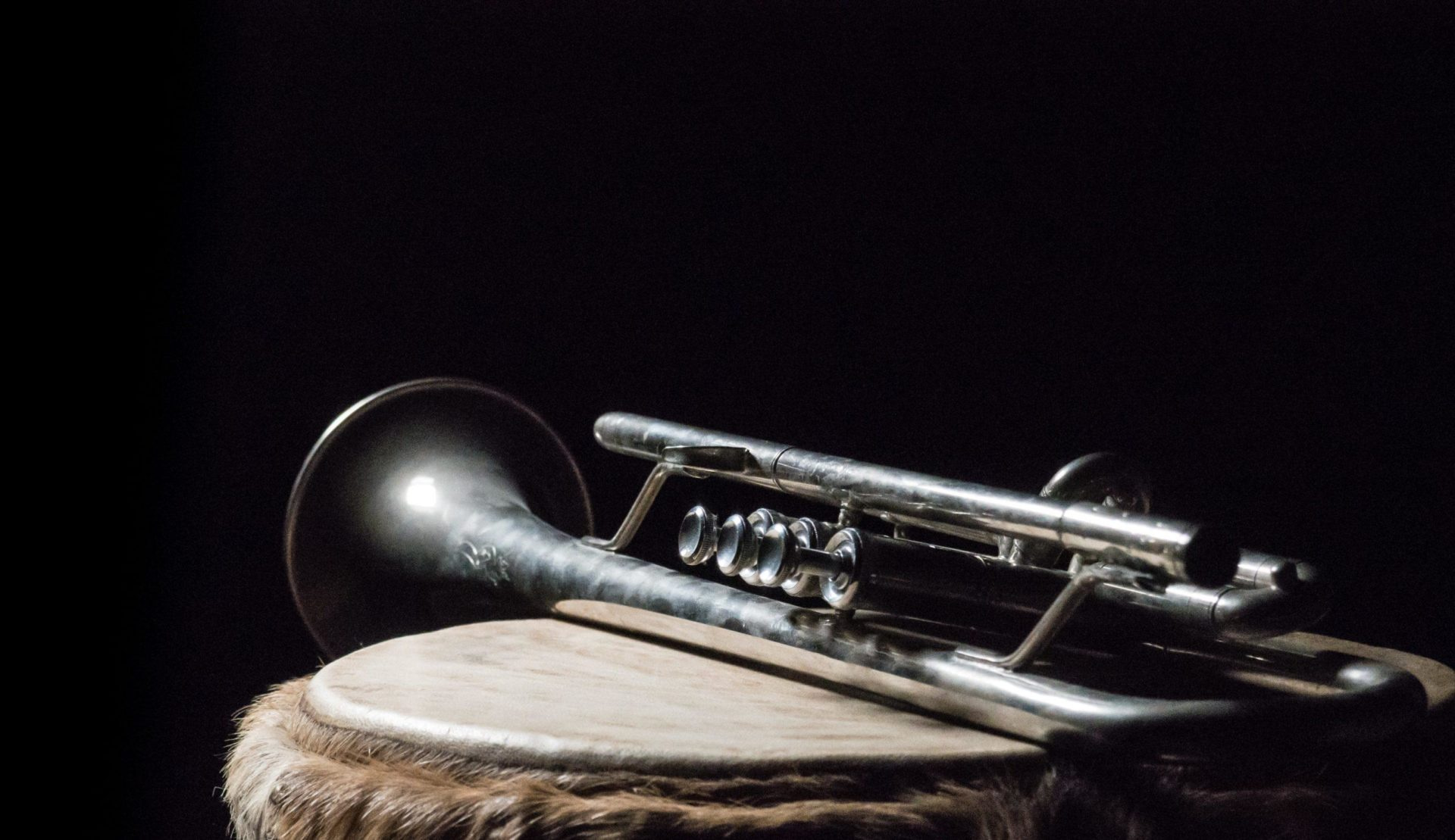 On December 29th, 2008, Freddie Hubbard, one of the last great jazz trumpet players, died after a heart attack at age 70. Growing up, I was a huge fan of Freddie Hubbard. I used to listen to his records and play along (did I mention that I started playing trumpet when I was nine? Because I did).

I liked his fat tone and his melodic solos, but often disliked his song choices. In fact, I felt that he played best on other people’s songs (“Zanzibar” by Billy Joel, for example). To be fair, the seventies weren’t a good time for jazz—I’m looking at you, Fusion!

A quick aside to journalists about jazz.

Yet what upsets me almost as much as Freddie Hubbard’s death is that the News Media, when they learn a jazz musician has died or done something newsworthy, they immediately phone up the only jazz musician they’ve ever heard of, Wynton Marsalis, to comment—I swear they have the guy on speed-dial.

And, while Wynton is a skilled musician and brilliant self-marketer, he is not a brilliant jazz musician (unlike his older brother, Bradford). You see, whereas Freddie Hubbard’s playing style was languid, relaxed and fat, Wynton’s style is overly busy, uptight, stilted, soulless, cold and technical.

Freddie Hubbard was a major influence on other players.

What’s worse, Wynton doesn’t just play too many notes himself, he teaches upcoming young trumpeters to show-off by playing too many notes, too. It’s like the way Whitney Houston, albeit unwittingly, taught a generation of young girls such as Christina and Britney how to “sing” through their noses.

This was driven home for me when I recently attended a holiday concert at Davies Symphony Hall in San Francisco by Irving Mayfield. I had never heard of him before, but I wasn’t thrilled to learn that he was a protégé of Wynton’s. Still, since Marsalis said he studied Freddie Hubbard’s playing style without learning anything, I hoped that perhaps Mr. Mayfield was an equally poor student of Wynton’s playing style. No such luck. Mayfield has the same note-heavy, technical approach his mentor does.

Sadly, aside from Arturo Sandoval, I have found few living horn players who can play at the level of past jazz trumpet greats like Lee Morgan, Blue Mitchell, Dizzy Gillespie, Clifford Brown, Chet Baker, or Fats Navarro.

And now, to that short list, I must regrettably add Freddie Hubbard.