Airlines completely screw up my brilliantly simple plan to save them. 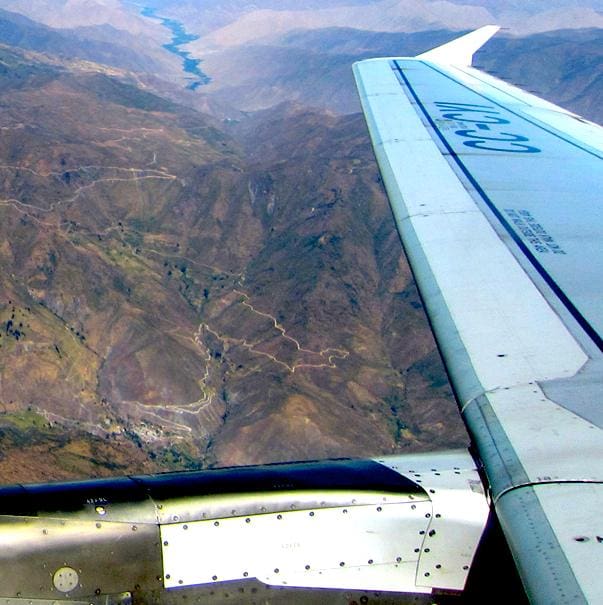 Back in 2012, I gave commercial airlines the secret of bringing back the Golden Age of Flight. I thought the instructions were pretty clear and simple. So simple that even the airlines couldn’t mess them up, but I was wrong.

In my previous post, I reminded them that, back in the good old days, “passengers always used to check their bags. Always.”

I reiterated that losing people’s luggage and charging them to check bags only encouraged people to carry-on their luggage, gumming up the entire boarding process — what’s called a “perverse incentive.”

Finally, I told them that, in order to bring about a second Golden Age, all they needed to was “start charging people for carrying bags onboard, instead of checking them.”

Undoubtedly, they saw my post, “Bringing back the Golden Age of Flight: A one-step plan for greedy airlines,” read the words, showed it around, but then misconstrued its message entirely. They took my prudent advice to mean, “Hey, let’s start charging for ALL bags!”

According to The USA Today, Frontier Airlines has announced fare overhauls that involve charging people for using the overhead bin. While I would welcome this news if it were accompanied by the announcement of free checked bags, it sadly isn’t.

Instead, it’s just another example of airlines trying to squeeze every iota of enjoyment out of the flying experience.